From Blitzkrieg to North Africa, from the Russian Front to the D-Day Landings, Bolt Action puts YOU in command of the most brutal and famous battles of the Second World War.

Assemble and paint your brave men and armoured tanks, field them on a table-top battlefield, and use all your strategy, cunning and luck to defeat your opponent. 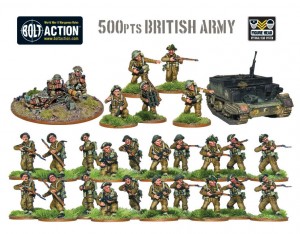 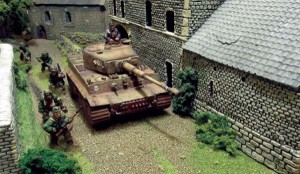 Set during the horse & musket period of 1700-1900, Black Powder covers the Napoleonic Wars, the American Civil War and the Anglo-Zulu War, to name just a few.

Black Powder is very much a wargame for gentlemen gamers, who cherish the finer things in life such as wonderfully painted armies, fighting over luxurious terrain, and doing so in the company of friends. 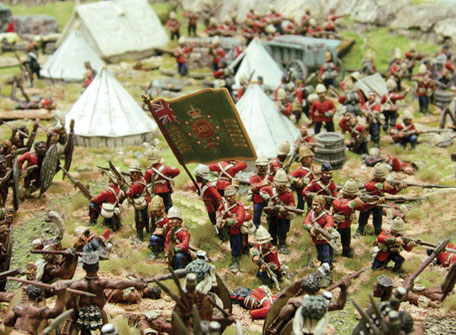 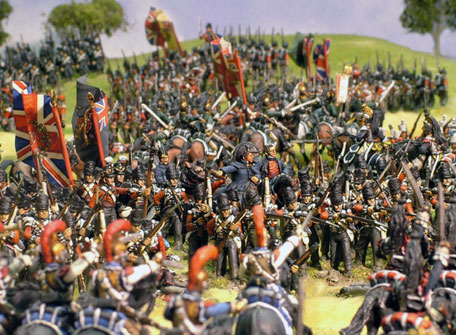